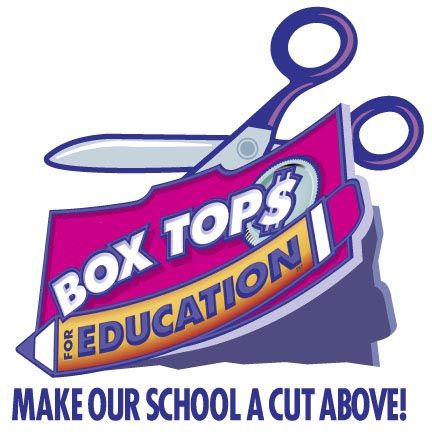 Box Tops Update
Share to FacebookShare to TwitterShare to Google+Share to LinkedInShare to PinterestShare to EmailPrint this page
October 4, 2017

As of Tuesday, October 2, we have collected and submitted a total of 4,224 box tops! School credit for mail-in submissions takes about four weeks. This number includes 404 box tops as credited through the Bonus Box Top App Offers! Yes, it does work! You can download the Box Tops Bonus App from either the "App Store" for your iPhone or "Google Play" for Android.

For those of you that are submitting Box Tops through the "App," please let your Classroom Coordinator know how many you submitted and on what date. Bonus Box Tops received via the "App" are essentially immediately credited to the school and not to any particular class. If you let me know how many Bonus Box Tops you submitted via this "App" and when, there is a good chance that I can figure out which ones are "yours" so I can give your classroom the proper credit. Otherwise, they go into a general bin for the school and not to a particular class. Who knows? It could mean the difference between having a popsicle party or not! To help you out, I have listed the following Bonus Box Tops App amounts below and the approximate dates when they were submitted:

I am collecting Box Tops from the front office on Fridays and also sometimes earlier in the week. As a reminder, our first major milestone will be Box Tops submitted (mailed in) by Wednesday, November 1. The Box Tops I send in for this milestone will likely be those that I am able to review and package (for mailing) by Sunday, October 29. This also means that, after Sunday, October 29, we will need to screen and remove from submission Box Tops that expire Wednesday, November 1. Box Top season ends Wednesday, February 28.

Thank you for your continued support and keep clipping those Box Tops! 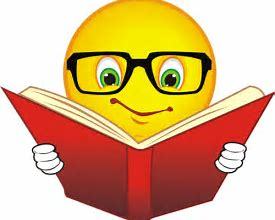 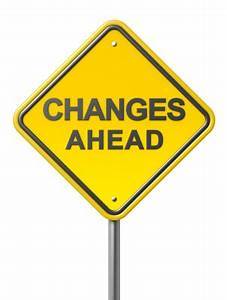 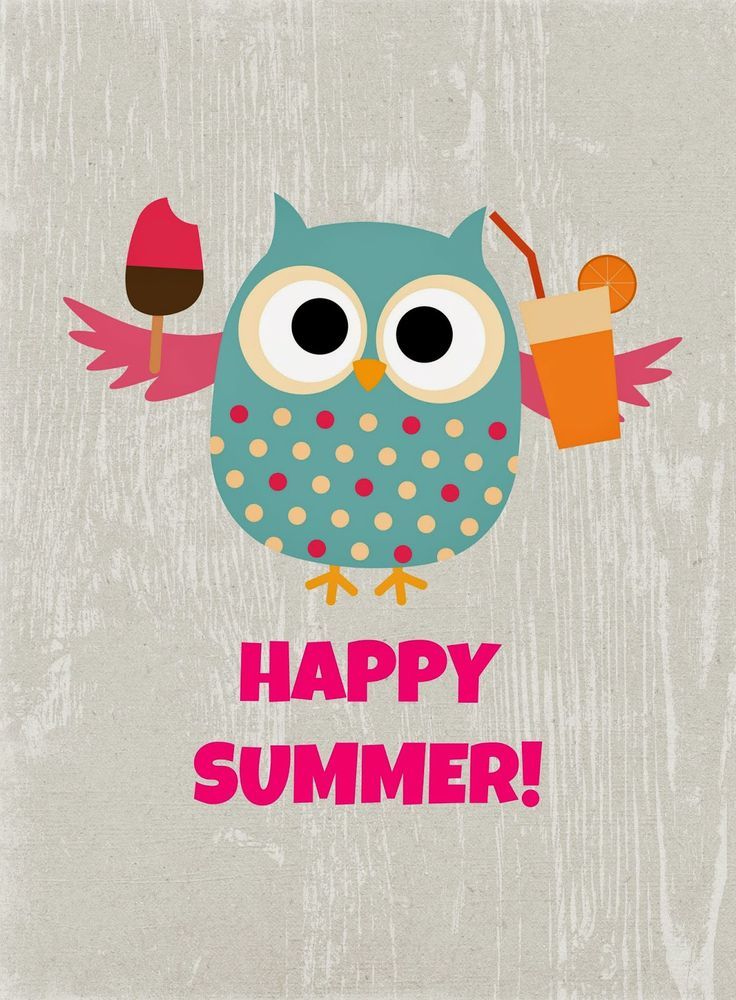 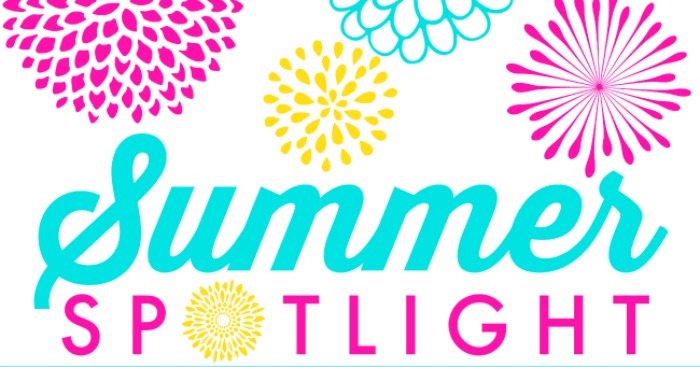